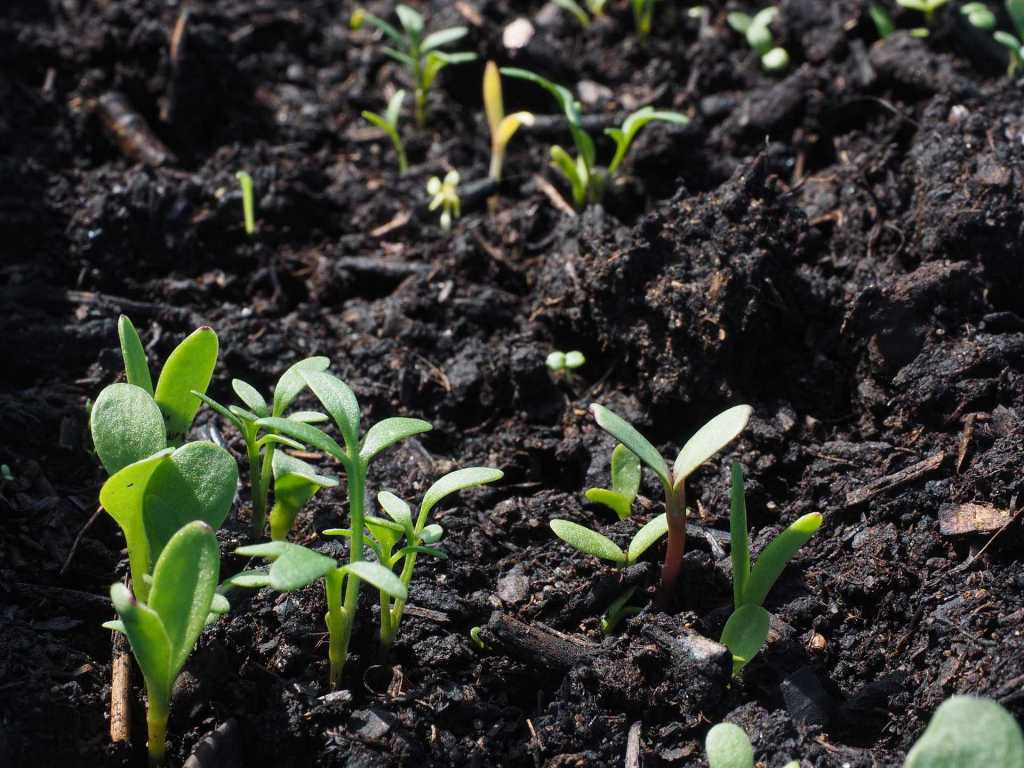 The National Interagency Fire Center now estimates that 70,000 wildfires occur each year largely due to global warming.We often hear how global warming and climate change wreak havoc on our environment, our health, and our future. After all, such phenomena become difficult to ignore when their consequences literally set the earth on fire.

As a result, scientists and experts in various fields conduct research on wildfires’ aftermath. Some study wildfires’ aftermath on a microbial level. For example, researchers in Colorado and Wyoming, USA have taken soil samples from wildfire sites after 1 year to directly analyse microbial genomes.

Such analysis lets us examine how wildfires affect the soil profile or soil microbiome. Spoiler alert: they affect them a lot.

Wildfires significantly limit the types of microbes we can find in forest soil. This makes sense, as wildfires occur under specific conditions — conditions our microbes must withstand in order to survive.

Interestingly enough, scientists from the study have found that top or surface soils experience greater changes in microbial diversity than deeper soils, i.e., they display far less microbial diversity than their deeper counterparts. Furthermore, microbial distribution becomes more sporadic within said top soils. This means that the types of microbes we find appear much more random and much less connected.

Still, we can notice distinct patterns/overlapping traits from microbes that do populate the soil. For instance, take actinobacteria: gram-positive and 60% of microorganisms in our soil samples (where wildfires highly affect them, while only 34% in lowly affected areas). Such a distribution may imply that these microbes have some desirable traits.

Lo and behold, researchers have observed genes for heat shock and sporulation in our fire-burnt microorganisms.

Heat shock, sporulation, thermal stability, etc. all contribute to thermal resistance, or how well something resists/withstands heat. We find heat where we find fire, so these genes give microorganisms a substantial advantage to both survive wildfires plus colonize, then reproduce, elsewhere. Basic evolutionary principles assert that traits persist throughout time only if we can pass them on to our offspring.

We can also view wildfires’ aftermath through a chemical lens. Essentially, many microorganisms that have survived wildfires here can process pyrogenic organic matter, or stuff with carbon from incomplete combustions (like charcoal).

So, soil has things called dissolved organic matter (DOM) in it. The DOM present possesses varying aromaticity (aka stability) levels — those which change based on soil highly exposed to wildfire (top soil) or soil less exposed (deep soil). Typically, experts have observed the former with higher aromaticity.

Basically, these scientists’ work has shown how much natural disasters can upturn or upend microbial profiles. Such research proves increasingly valuable as climate change’s effects become more evident. Besides this, it provides us several learning opportunities about the environment, our home, and our life on Earth.

Featured image: (Copyright/link to image on the front page)